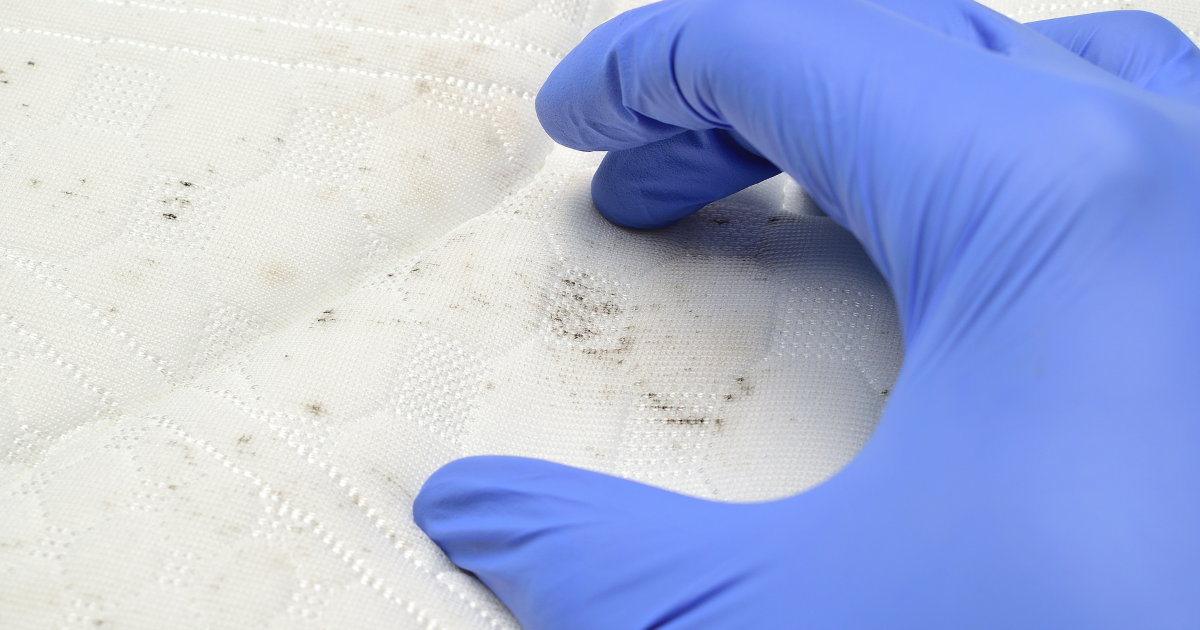 In this blog, we will discuss what causes mould on fabric, how to remove mould from fabric and how to prevent mould from (re)occurring.

What causes mould stains on fabric?

Mould is a type of fungi that is caused by caused by humidity – prolonged exposure to moisture.

So, if a fabric item is left damp, or without properly drying for too long, mould may occur.

This is often the case with washed clothing, bedding, towelling, etc.

Stained fabric can also be a sign of an underlying damp problem in the environment the item is in.

Mould grows best in damp and poorly ventilated environments that are lacking in sunlight and reproduces by making spores.

Often furniture that has been stored outside or in a dark storage room for too long can suffer as a result.

How to remove mould from fabric

Mould stains are very tough stains to remove from fabric. However, with our Mould Remover they can be removed.

If it is possible, washing the fabric in hot water and detergent will remove excess mould, kill mould spores and help with any unpleasant smells but to remove mould stains effectively, they need to be pre-treated.

We have designed a Mould Remover that is highly effective at eliminating mould and associated odours and staining, killing mould spores and preventing re-growth.

It is a safe and effective solution to remove mould on all types of fabric items.

How to use Mould Remover

If the surface is thick with mould, clean the excess off using a cloth.

Spray the Mould Remover onto the contaminated area and leave for 10-15 minutes.

During this time the Mould Remover will attack and kill the mould spores.

Rinse the surface with clean water. Do not rub mould stains. Instead, blot them with a clean Microfibre Cloth.

Repeat the process if necessary.

If instructions are followed correctly and the area is wiped down/rinsed after application, Mould Remover will eliminate all types of mould without damaging any of the surfaces it is used on.

How to prevent mould (re) occurring

To prevent mould on fabric items that have be machined washed, such as clothing and bedding, ensure that they are properly dried before storing.

For fabric furniture and upholstery, or items of clothing that are getting mould stains when they are properly hung up, there may be an issue with the environment it is in.

Condensation, humidity, as well as damp in a room can cause mould and staining no matter how much you clean the item.

It is important to get any of these issues fixed, not only to prevent the mould from occurring, but to prevent any of the serious health issues that are associated with it such as respiratory diseases, and skin irritations.

Placing a dehumidifier in a room can also help to remove moisture from the air.

Ensuring there is plenty of natural light in a room and good ventilation will also help to prevent mould from occurring.

And remember, our Mould Remover completely removes all mould growth and kill the spores so will also prevent mould from re-growing after treating the area.

What types of fabric is the Mould Remover safe to use on?

It is safe to use to remove mould from the following fabrics:

And all other types of fabric, even if not listed above!

Other materials our Mould Remover can be used on

Our Mould Remover has been produced so it is safe to use on all materials, not just fabric.

It can also be used on leather, wood and all other hard surfaces too.

It will remove mould from furniture, car interiors, upholstery and on all other surfaces.

See how we used our Mould Remover to remove a stain from a leather sofa cushion.

Posted in Cleaning and Protection and Fabric 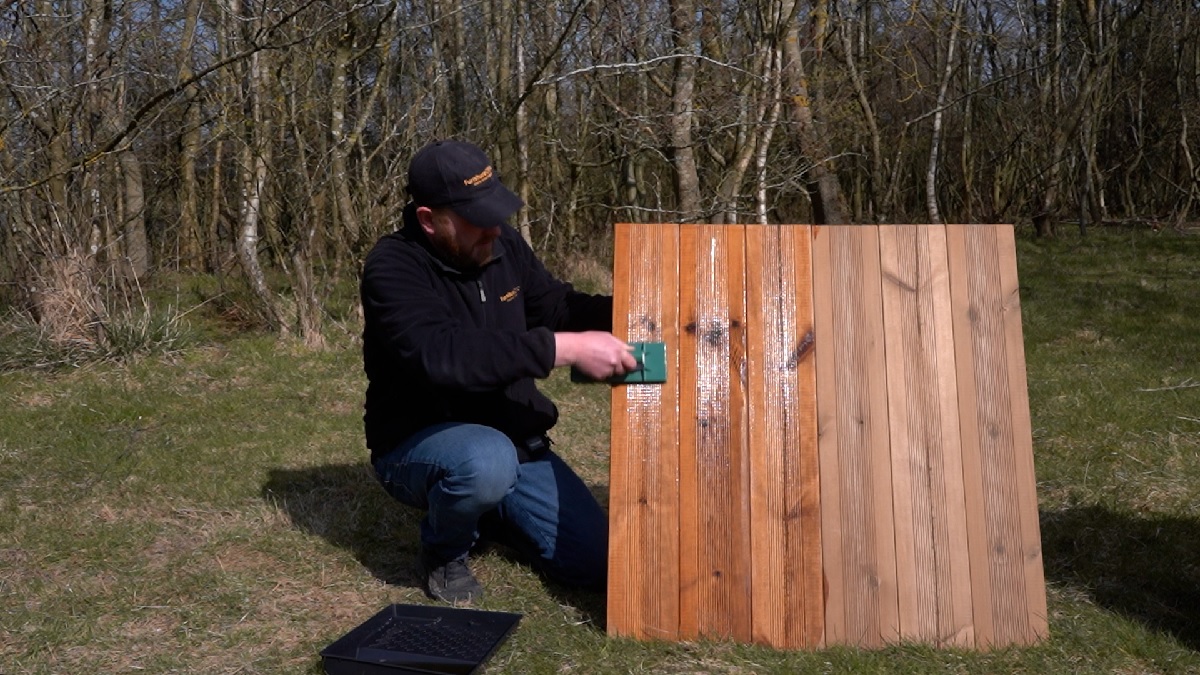 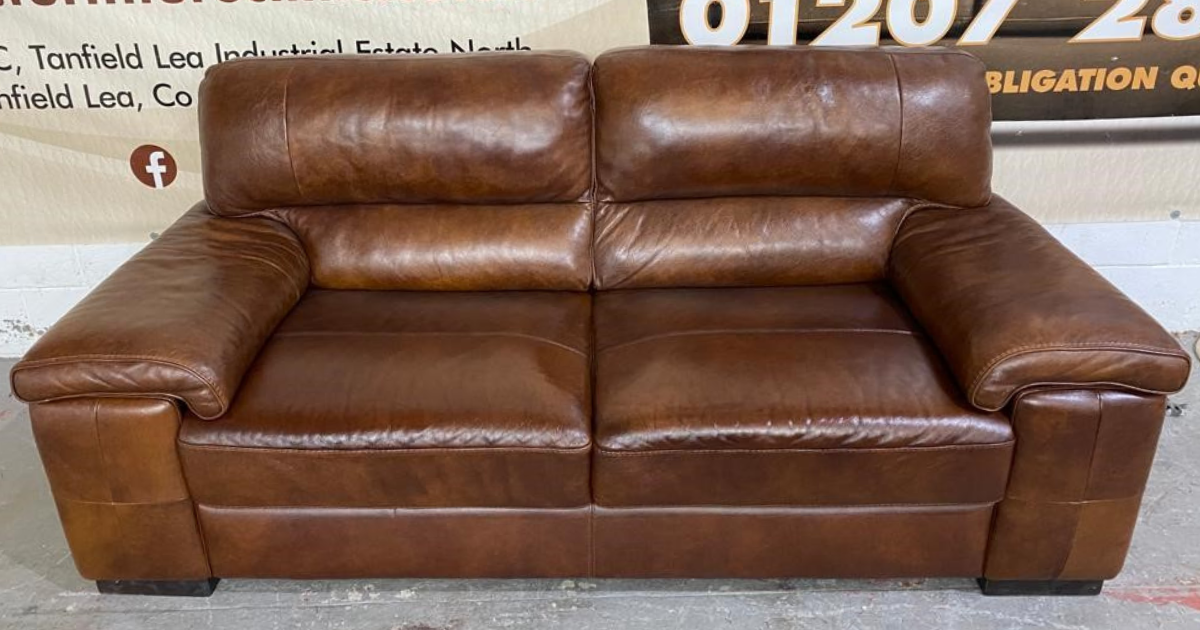