We are delighted that we have been officially recognised as one of the Fastest 50 growing companies in the North East.

Each year Ward Hadaway and The Journal objectively compile a list of the 50 privately-owned, profitable organisations in the North East that have seen the biggest average annual growth rate in their turnover. Furniture Clinic is ranked 10th overall fastest growing business and 4th in the small business category, which is for businesses with a turnover of under £10 million per year.

“This is a great achievement by the whole team, and I am very proud that we have named as one of the fastest growing companies in the North East. We have remained focused on serving the circular economy, with our range of products to clean and restore leather/fabric/wood; and we have worked hard to see our average annual growth reach over 30% during the last three years despite numerous challenges from both Covid and Brexit.”

As a business, we remain an ambitious company continually improving our range and we have some exciting product launches planned for the coming year which will help to sustain our growth.”

Now in its 22nd year, the Fastest 50 list is based on financial data filed with Companies House and ranks the fifty best performing privately-owned companies which have consistently increased turnover over the past three financial years, whilst remaining profitable.  The list champions regional companies, highlighting success and innovation to inspire those who work in business.

Posted in News and Updates

← PREVIOUS
All about Leather Cleaners 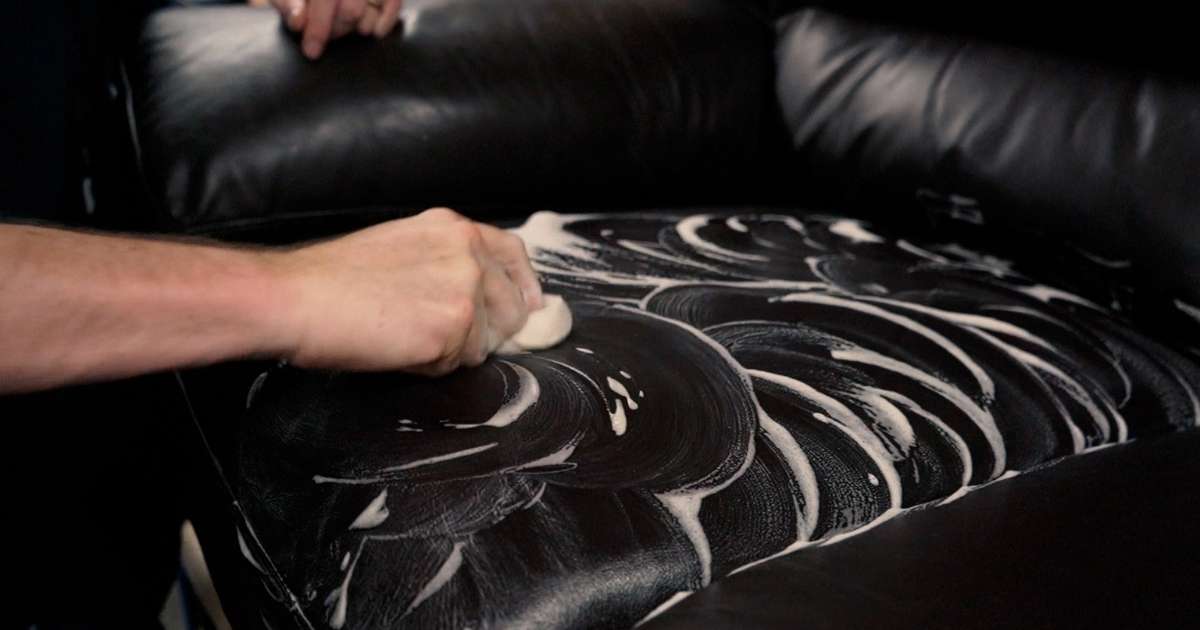 NEXT →
100% recycled plastic for our product packaging in sustainability drive 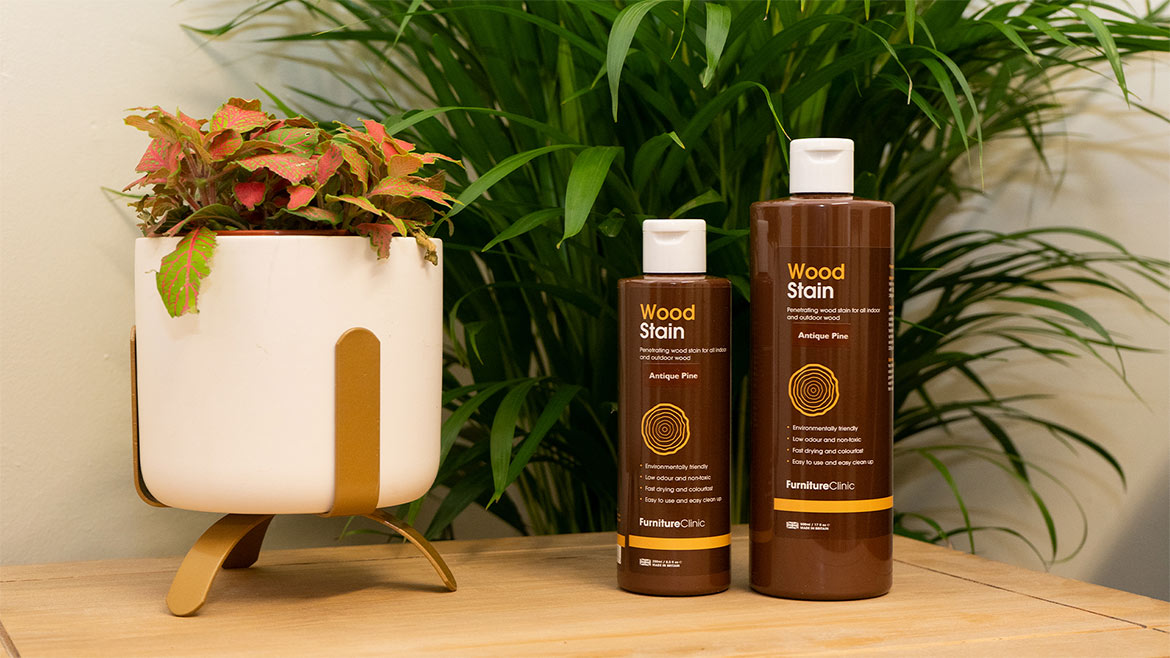